Cinema Teatro Italia, built right after the war as an open air cinema, it was covered in 1948 and completely rebuilt in 2004 becoming a multiple screen cinema. It has two screens and a total of 650 seats and a concert hall for meetings. 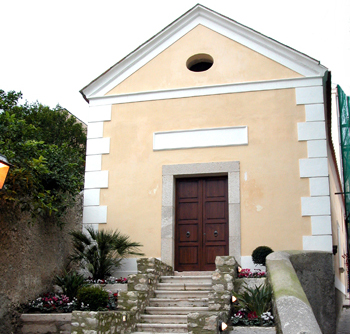 The Old Church of San Lorenzo was closed on 17th august, 1807 following the Napoleonic laws and was opened again as a concert hall and band rehearsal space. It was rebuilt in 1980 after the earthquake and is now a Concert Hall 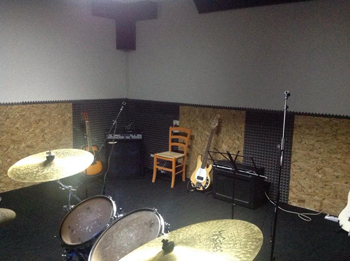 The rehearsal room “Musicalmente” resides within the Sant'Antonio complex. The structure is composed by three rooms, all available to artists. There are two meeting rooms and an IT room. The rehearsal room has all instruments needed and is completely sondproof. 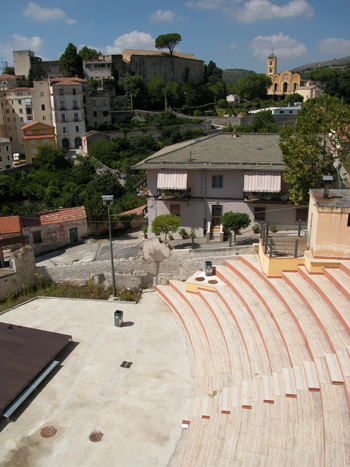 The Arena of Sant'Antonio is an open air theatre close to the Sant'Antonio complex. The arena hosts concerts and theatrical events and the “Movies under the stars” event during the summer months.