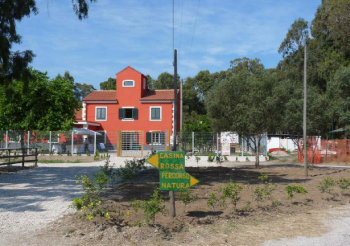 This natural trail is about 8km long and is complete with various different environments within the Natural Reserve of the “Foce Sele-Tanagro”. The trail also has a cycling trail which runs alonf the S.P. 175 and then leads back into the thick vegetation, towards the mounts and the sea. Coming out after 3.5 km at the beginning of the safety curtain "Romeo Romei", until the safety curtain "Salvatore Todaro", accompanied by the muffled silence at the height of woody vegetation or crystalline substrate movements of the sea. 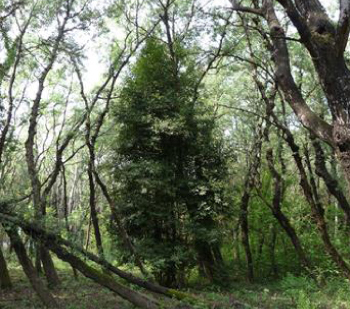 The main attractions are: 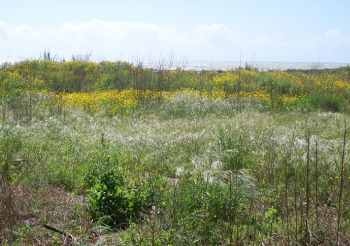 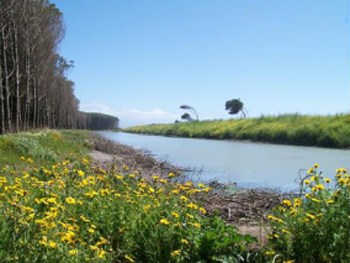